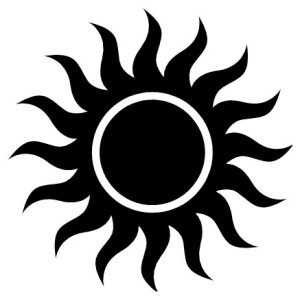 There is little credibility to the story, and if someone by the name of Jesus lived a couple of thousand years ago, he was not the messiah. He did not show the way to overcome sin and death, because he died just like all humans. He did not usher in a time of peace, because two thousand years later, we are still waiting. He was born of two parents just like everyone, and unfortunately, he did not teach the Path to Heaven.

The story is that he taught the Golden Rule of doing to others what you would have them do to you. He said to not kill, steal, harm your neighbor, and pray for those who do. Yes, such is the Holy Teaching of God, and the Rgvedaschool promotes the same teaching. The difference is that the Rgvedaschool teaches the complete Holy Path, and without mastering that, one will never taste the fruits of heaven. That teaching is not part of Christianity, and as such, no Christian will ever enter the pearly gates.

If you are reading this, you still have a chance. The knowledge is here, not in any church, synagogue, ashram, temple, or mosque. Good Luck.

Here is a verse from the Veda about the Path to Heaven.

To get home Brahma is the sun on the one side and the moonlight on the other, and to delight in, to come to arise.