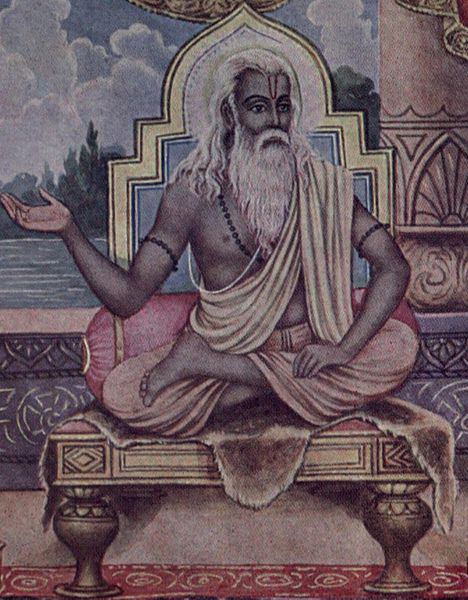 Vyasa – Believed to have scribed the Rigveda around 3,000 BC.

Almost exclusively, the attacks are not being perpetrated by “bad” people, but by “religious” people. That is a problem, but such is the state on the earth today. The Holy Texts held most dear to the various religious are consistent in saying to be kind to one another, and one is either a follower or not.

Here is a verse from the Veda to think about.

To be powerful giving with selfless power is glorious for driving away wickedness, and everyone has this righteous weapon to remove evil from the heart.